Nitinol: An Alloy of Many Shapes 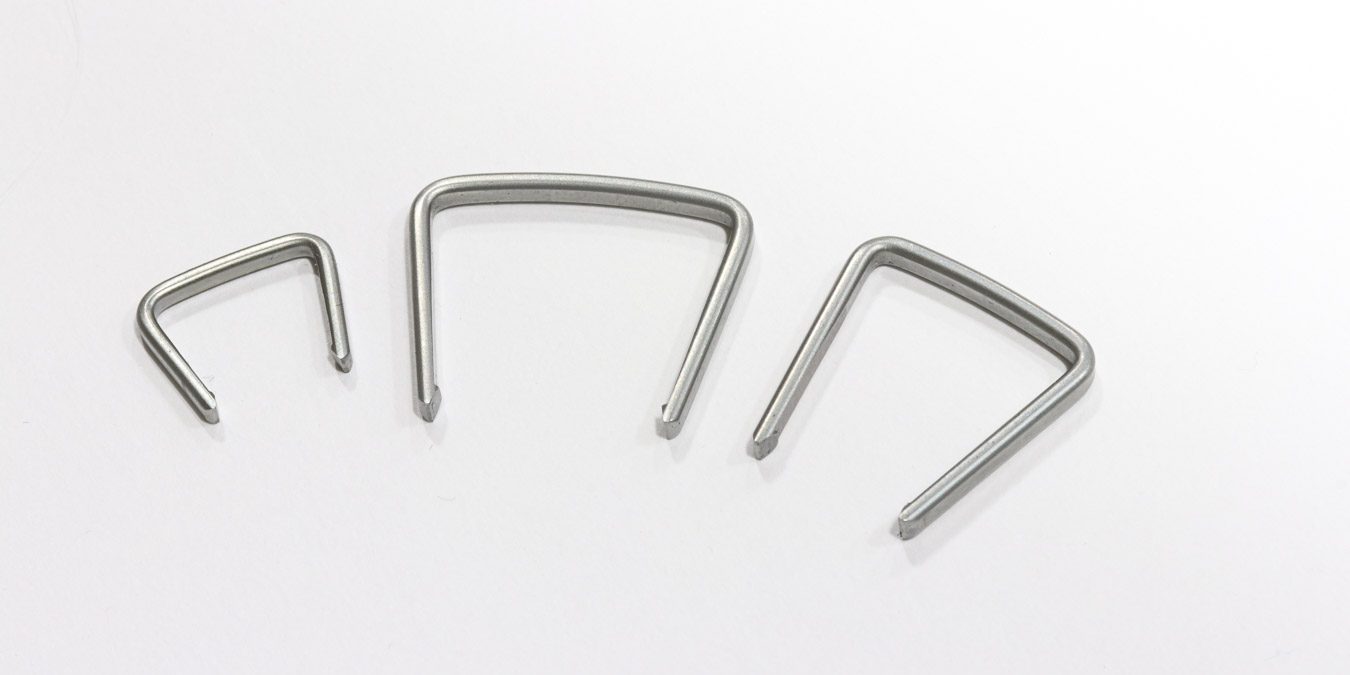 When we look at the history of combining metals, several immense leaps in human innovation come from the creation of alloys. The first is the technological leap of bronze, as it became the hardest metal in use in ancient civilizations until we could smelt iron. This alloy pushed us further towards the modern world, enabling us to make metal tools more durable than stone.

There have been many advancements since the Bronze Age, but the alloy concerning us today is the combination of nickel and titanium called Nitinol. Nitinol derives its name from its base parts and the location of its discovery. In 1959, William J. Buehler and Frederick Wang discovered Nitinol at the Naval Ordnance Laboratory while attempting to make a better missile cone. What they found was an alloy that was resistant to heat, fatigue, and impact.

While those are important for certain applications, the most interesting attribute was discovered later in a meeting with Buehler and his colleagues. They discovered the shape-memory that is intrinsic to the alloy. A sample passed around was shaped like an accordion, but as one of the people attempted to test the alloy’s heat resistance, the strip of alloy snapped back and stretched into its previous shape.

The way this works is while at room temperature, the alloy is flexible as its atomic structure allows the layers of atoms to slip past each other, but with warmth, the chemical structure locks into a stronger structure similar to steel. Because of this amazing attribute, it had begun to be used in surgeries.

This is where we come in. At Medical Component Specialists, our expertise in forming, bending, threading, and grinding Nitinol allows us to create a wide variety of precision instruments and tools. MCS is a leading manufacturer of Nitinol staples, orthopedic pins, and guidewires, and our capability to shape, form, and grind Nitinol provides our OEM customers with extensive options.

Our staples are designed to reduce patient discomfort, drawn so the edges are rounded and smoother. The nitinol properties afford more uniform stress than plate cut staples, and our faster manufacturing process means quick response times and lower unit cost. So, we produce a staple with superior strength and forming memory properties.

Nitinol allows for the ultimate precision and flexibility when guiding your cannulated instrument kit into the body, as its properties allow it to be flexible without kinking. Nitinol is better than stainless steel for this process as stainless steel is rigid and may kink.

Categories: Manufacturing capabilities, News & Events, ResearchBy Medical Components Specialists
Request a Consultation
We will work closely with you to manufacture a customized medical instrument solution to meet your specific requirements. Contact us today!
Go to Top